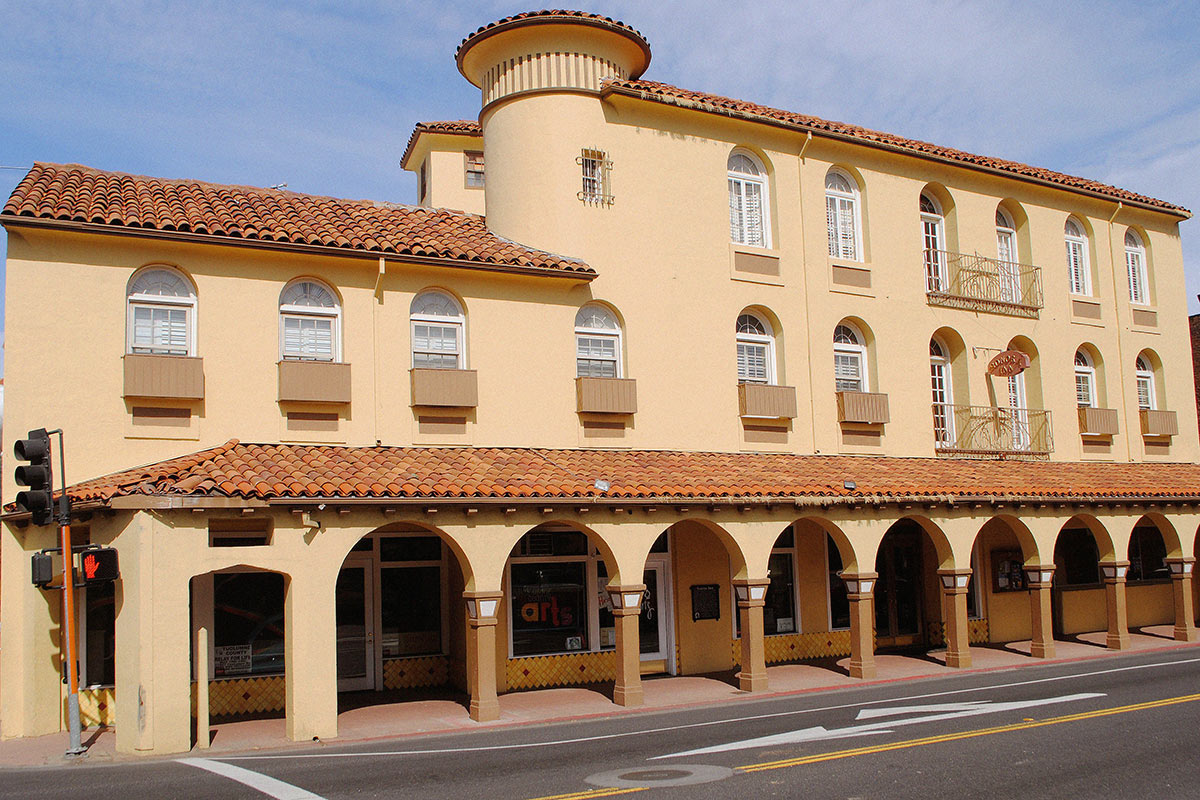 The Sonora Inn, a historic hotel in downtown Sonora, CA, was built in 1896 and originally named the Hotel Victoria. The Inn’s rich historic charm and small town hospitality has lured and played host to many celebrities including Grace Kelly during the filming of High Noon and more recently Drew Barrymore while she worked on the film Bad Girls. The hotel’s architecture has been changed over the years from Victorian to now the popular California Mission style of the 1920’s that hosted Hollywood’s elite during the golden era of tourism and film making.